To share your memory on the wall of Mark Roberts, sign in using one of the following options:

To send flowers to the family or plant a tree in memory of Mark D. Roberts, please visit our Heartfelt Sympathies Store.

Receive notifications about information and event scheduling for Mark

Provide comfort for the family with a meaningful gesture of sympathy.

We encourage you to share your most beloved memories of Mark here, so that the family and other loved ones can always see it. You can upload cherished photographs, or share your favorite stories, and can even comment on those shared by others.

Posted Jul 19, 2019 at 03:13am
Oh My Blessed Markie D, words cannot express how very much I love ewe (sheep in God's fold)❣️ Ewe exemplified strength under control, just as our Lord and Savior did. I learned a great deal from ewe and cherished our time together. Ewe will live forever in my heart. 🌹
Comment Share
Share via:
JM

Posted Jul 17, 2019 at 10:14pm
Our thoughts and prayers are with all of Mark’s family at this tragic time of loss. Your friends in Florence love you all.
Comment Share
Share via:
M

Posted Jul 17, 2019 at 01:42pm
Although my connection with Mark was brief, he impacted my life in more ways than one. He was kind, compassionate and really quite witty. Mark said something one day, that I will never, ever forget... and it has changed my life. I feel fortunate to have spent time with him and he will be missed. My prayers go to his family. M McCoy

Posted Jul 17, 2019 at 01:42pm
Gary and family, Tony and I were so sorry to read about Mark’s death. Too young, too soon. He sounds like a great guy who overcame major obstacles. May you all find peace and rejoice in the memories. Carol and Tony Marino
Comment Share
Share via: 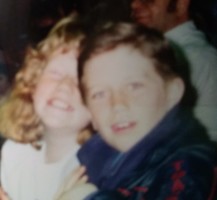 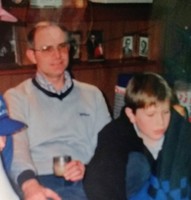 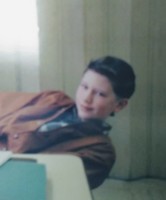 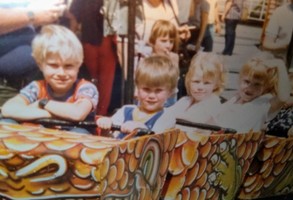