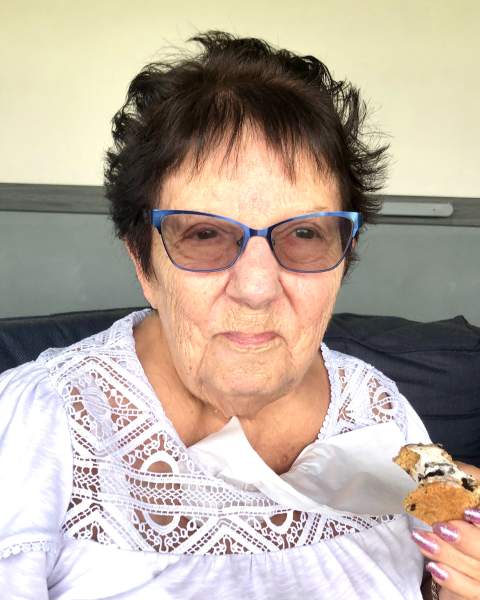 Ann met Steve while he was in the Army in 1958 and they were married in 1959, shortly, after they moved to Montana, where Steve was from. While in Montana she worked at an Optometry office and for Blue Cross Blue Shield. She also graduated from the University of Montana with her bachelor’s degree in social work. Ann relocated to Richmond, Virginia in 2004 and lived with her daughter Cindy and son-in-law Jeff Logan. While in Virginia she worked at Macy’s and volunteered at Bon Secour St. Francis hospital. Ann was an avid reader and Barnes and Noble was one of her favorite stores. Being Italian, she loved to cook and made the best pasta and sauce. She had an enthusiastic sense of humor, was strong and resilient and often said “don’t sweat the small stuff.”  Ann’s most valued relationships were with her children for whom she had a deep love. And her cherished pets, Winston, Missy, Spike, Jori, and Finn. Ann is survived by her son Stephan Ward, daughter Catherine Ward, son-in-law John Brown in Montana, daughter Cindy Logan and son-in-law Jeff Logan in Virginia.

“To care for those who once cared for us is one of the highest honors.” Tia Walker

“Mom you were with me for my first breathe and I was with you for your last.” Anonymous

Mom, we love you.

To order memorial trees or send flowers to the family in memory of Ann Angeline DeCosmo Ward, please visit our flower store.