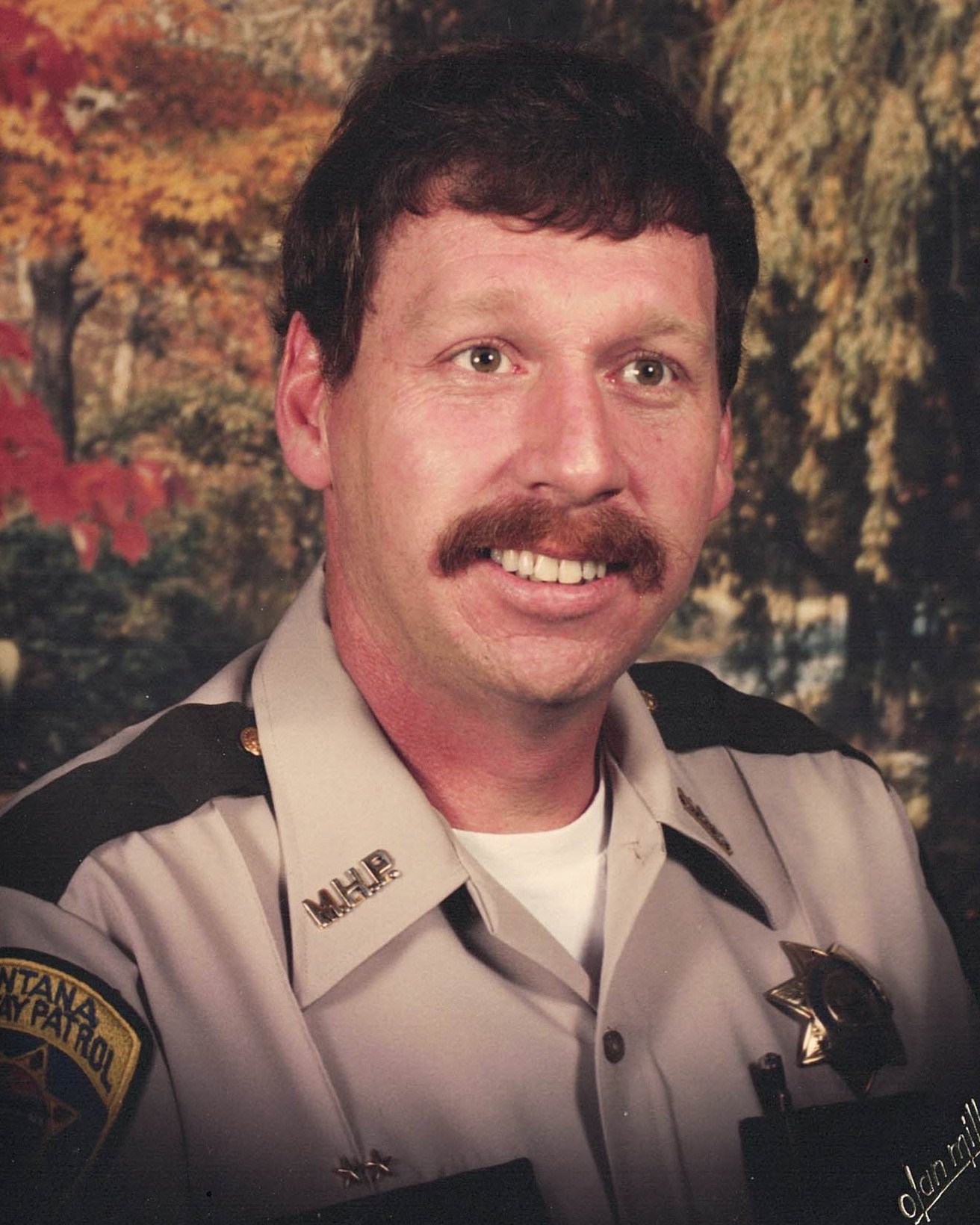 FRENCHTOWN ~ Dennis lived a longer life than some and at times, had a very tumultuous life.  He was 77 years old.

Dennis served in the United States Marine Corps during the Vietnam War era on many carrier ships working as an aircraft electronic technician.  He loved doing that job.  When he returned home in November, 1968, he joined the Montana Highway Patrol.  He and his girlfriend Jeanine Johnson were then married.  He was transferred to Conrad, Montana and that is where he and his wife raised their daughter Shannon M. Driscoll.  She was daddy’s little girl.  Two years later came his son, Wayne T. Driscoll.  Dennis was so very proud of his children throughout their lives.  Somewhere along the line, he and Jeanine divorced, but always remained friends.

In 1983, Dennis and Kathy were introduced by Harvey MacDonald, a mutual friend.  They made their home in Frenchtown where they lived for 39 years.

Dennis’ life changed in 2008 when he was assaulted by four 30 year old men when he was 65 years old.  He had received a serious head injury that put him back in the hospital many times.  In May of this year, a lump was found on his breast which turned out to be cancerous.  He struggled with both of these events.

He was preceded in death by his parents and first wife.

Rest in peace Dad. We love you.

To send flowers to the family in memory of Dennis John Driscoll, please visit our flower store.