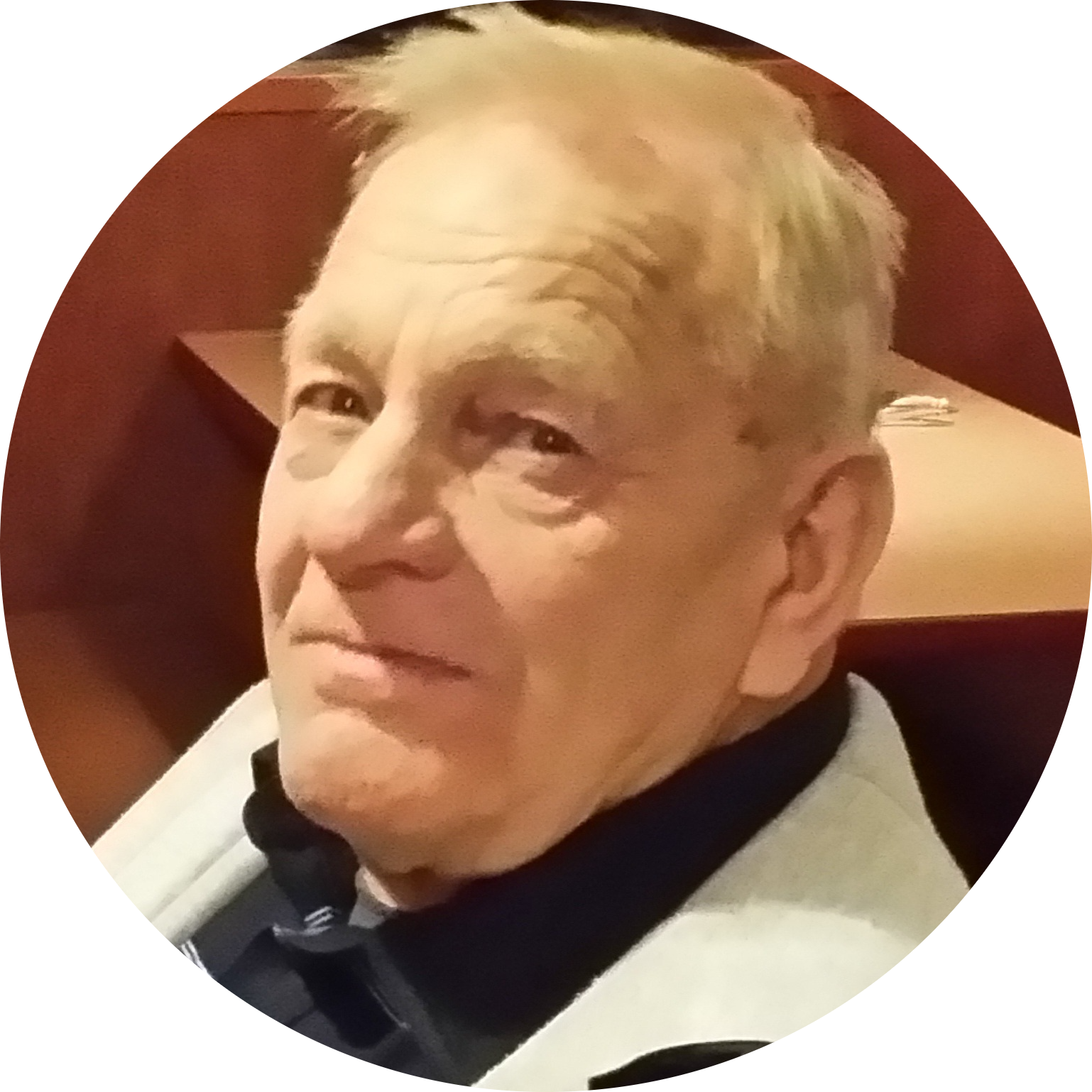 He was born on July 20, 1938 in Streeter, North Dakota, to Harry and Leah Wolff. As a young boy he lived on a farm in Streeter and was educated in Streeter public schools. While he was in high school, he was a part of the wrestling team. After high school he served almost four years in the United States Marine Corp. He then went on to completing his Associates Degree in Engineering in Wahpeton, North Dakota.

On June 11, 1965, he married Shirley Hanson in Jamestown. In 1966, they moved to the Tri-Cities area in which LeRoy worked for the railroad.  In 1969, they moved to Missoula, Montana and LeRoy was employed by the Montana Department of Highways in which he worked as a surveyor until his retirement.

He is proceeded in death by his mom, Leah Wolff and his dad Harry along with many aunts and uncles.

His sense of humor and long conversations will be missed.

To send flowers to the family in memory of LeRoy Vernon Wolff, please visit our flower store.