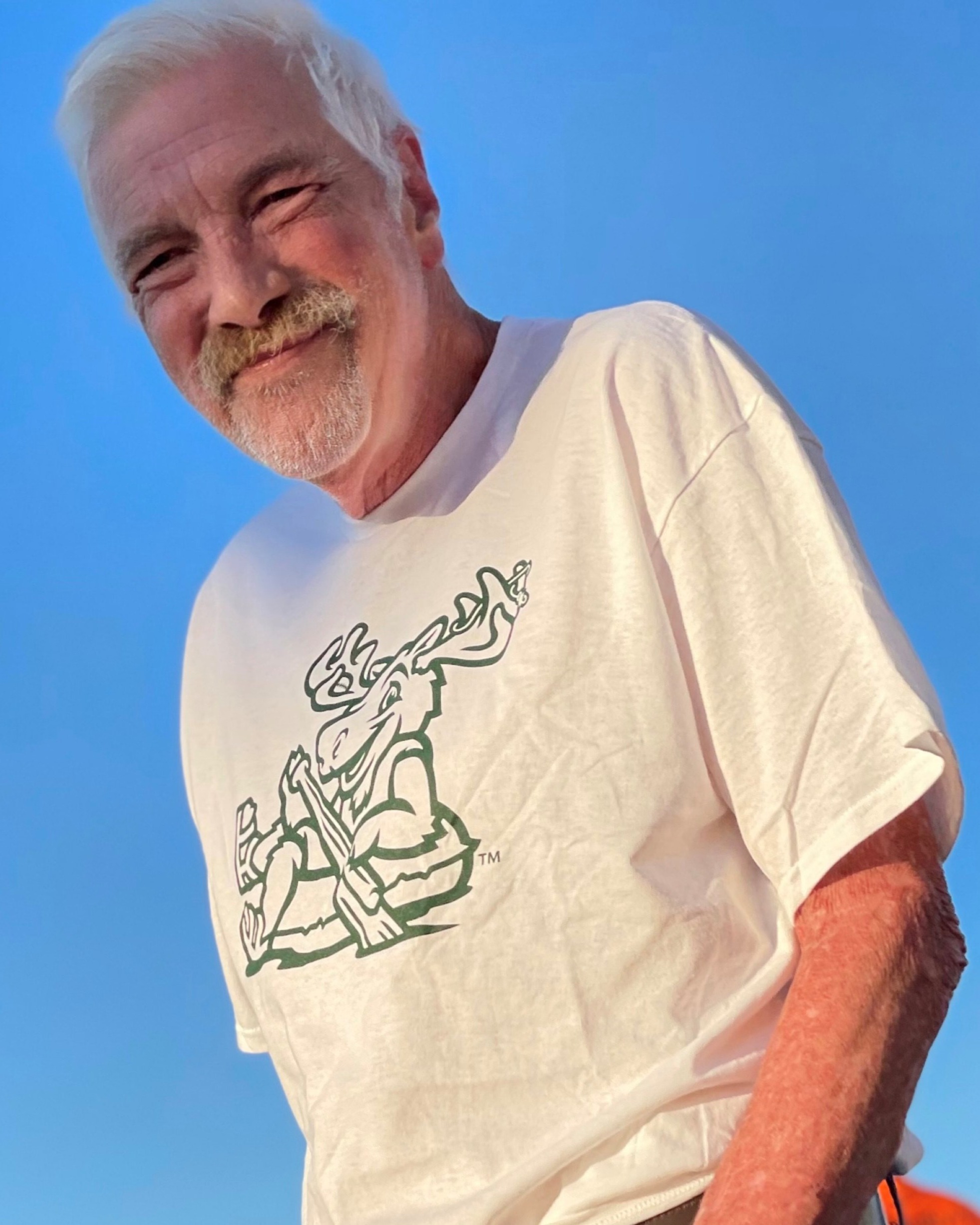 MISSOULA ~ Norman “Norm” Jack Peters 71, of Missoula, passed away on Monday, November 28th 2022 at his residence of natural causes.

He was born on November 23, 1951, in Missoula to Vern and Alice Peters. He loved playing in basketball and track in his youth and high school. He graduated from Hellgate High School in 1971.

A proud veteran of the United States Army, he served his country overseas in the Vietnam War and subsequently received the bronze star for his heroic and meritorious service in a combat zone.

Norm had a love and knack for aviation and was employed by Boeing as an aircraft mechanic in Washington State. During his time in Western Washington he met his loving wife Pojanee Peters. In 1991, Norm and Pojanee welcomed their only child together Malisa.

In 2003 Norm retired back home to Missoula with his wife and daughter.

He was an avid sports fan, always cheering on his Seattle Seahawks at home and Montana Grizzlies from his favorite seat at Griz stadium. He enjoyed camping and thrill seeking, for the next family trip he looked forward to riding rollercoasters. With his eccentric personality he was always the life of party that loved dancing and making people laugh with his jokes and goofy sense of humor.

A loving husband, father, stepfather and grandfather he always took great and loving care for his family and friends.

He is preceded in death by his parents Vern and Alice Peters, Missoula; Sister Lunita Turner, Macon Georgia; and best friends Tom and Jerry Goldsby, Missoula.

Viewing will be held at 9:30 a.m. Saturday, December 3, 2022 at Sunset Memorial Funeral Home in Missoula with funeral service held after at 10a.m. Procession to Missoula City Cemetery for military honors and burial will follow at 11a.m.

Arrangements are under the care of Sunset Memorial Funeral Home in Missoula.

To send flowers to the family in memory of Norman Jack "Norm" Peters, please visit our flower store.