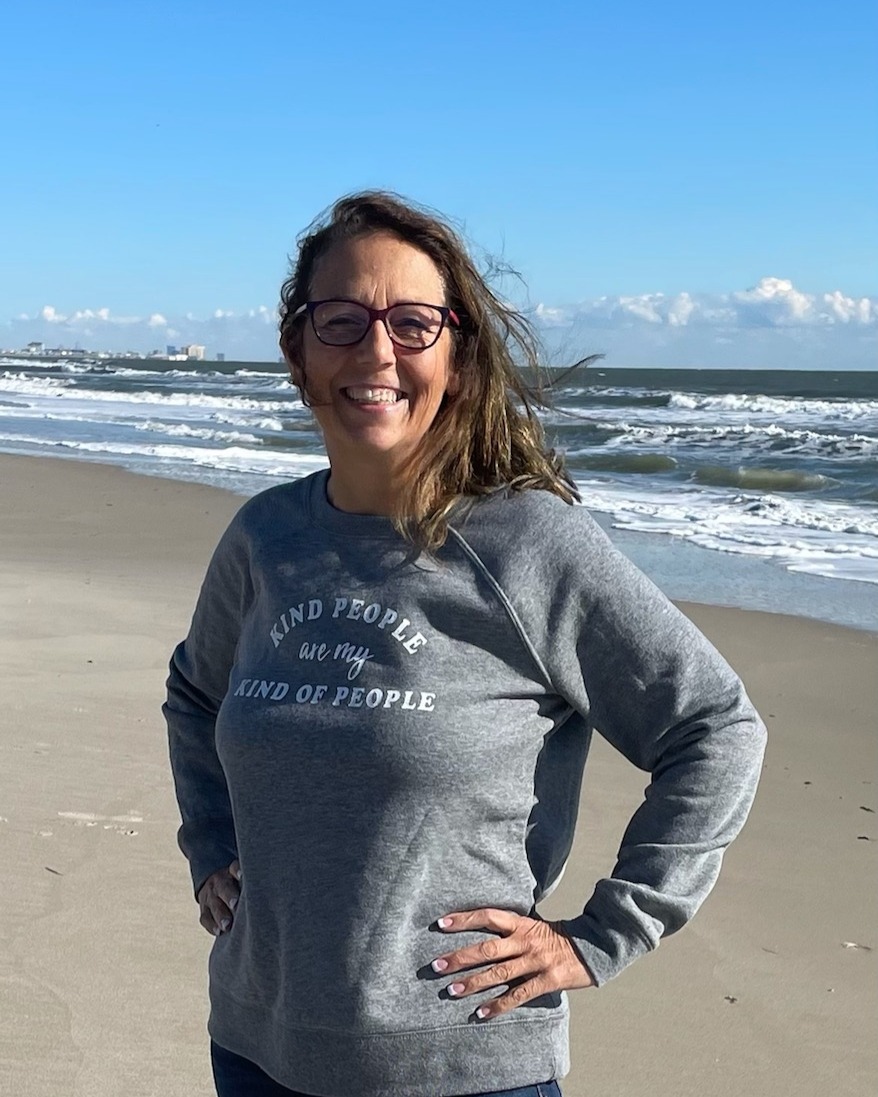 Tara moved to Missoula when she was 3 years old. She attended Hawthorne, Target Range where she decided to become an elementary teacher. She attended Hellgate, Big Sky High schools & went to the University of Montana to fulfill her degree in education.

August of 1991 Tara started her dream of teaching at Target Range School for 27 plus years making lifelong friendship. Upon retirement June 9, 2017, she started her second chapter of traveling all over the place. She was living her best life. Avid Griz fan ticket holder for 30 plus years in the north-end zone, Viking fan, collector of people, & everyone’s biggest cheerleader. Her birthday songs will be greatly missed.

Christmas Eve Tara suffered a brain aneurysm.  The celebration of life will be announced in late spring.

To send flowers to the family in memory of Tara Husted, please visit our flower store.